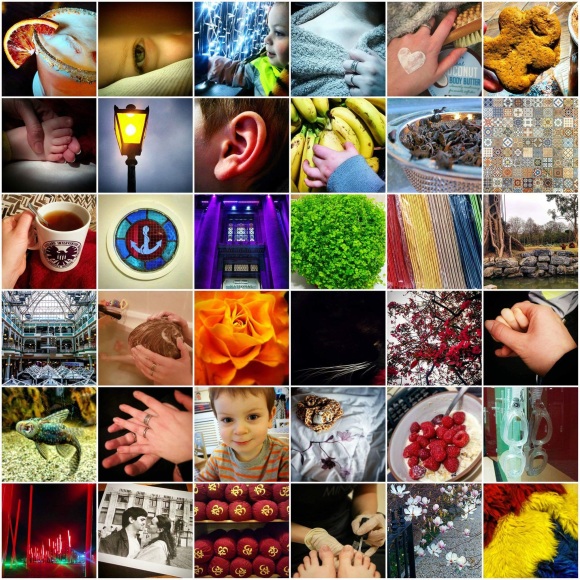 Only one more day left on my #100happydays challenge! Some of you have gamely stuck with me and others are probably sick of me cluttering up your feed with Dan Rather-esque* length posts on a daily basis. I’ll be honest, though, I don’t really want to stop! I started the challenge on a whim, without any real strength of feeling about it, but it quickly became a core part of my day. It scratches my creativity itch which I don’t have the time or energy to indulge fully at the moment. It gives me a reason to reflect on my day. It helps me to put my ups and downs into perspective. And it also makes me take some time out for myself every day. So yeah, I don’t really want to stop, but I have one more day to figure out in what manner I can continue this project. Stay tuned! Or, you know, don’t. I’m doing this for me.

This was originally written and posted on Instagram and Facebook on 12 April 2017 and has been backdated to this blog.

* Wondering at this reference? Then you may have missed the coming of Dan Rather to Facebook back in 2016. He had a small social media presence before, no doubt run on his behalf, but at the end of 2015 he resolved to experiment more with social media in charting the course of current events, just in time to jump onto the roller coaster that was the Trump election campaign. Unfortunately for those who have short attention spans, and fortunately for those of us who love quality writing, he didn’t really get the hang of the type of brevity usually practiced on social media. This didn’t stop his meteoric rise in popularity on Facebook as he cheerfully posted frequent near-essay like pieces on current events that really encapsulated the psyche of many Americans at the time struggling to come to grips with the runaway bull in a china shop that was (and still is) Donald Trump.