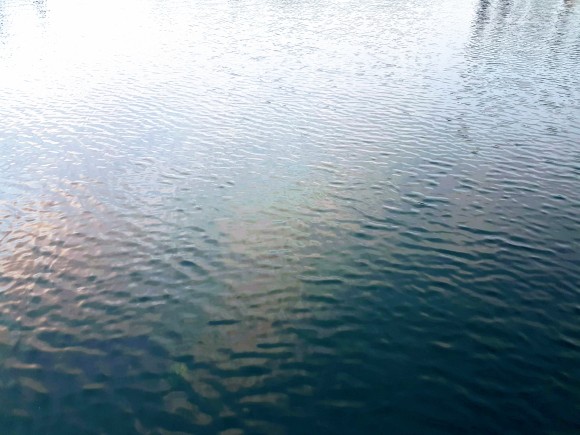 I’ve written a bit about balance recently, both literal and metaphorical. Lately, in addition to just contemplating balance, I’ve been considering the loss of it, and its recovery. Like when your bike wheel hits an uneven edge of concrete at a bad angle, triggering a split second of pure fear and adrenaline as your body instinctively moves to correct and compensate for the unexpected force. Before you’ve had a chance to process what is happening, with your heart in your mouth, hammering wildly, you teeter on the edge of a knife. Your body continues to moves on instinct, without rational thought, through the will-I-won’t-I-fall moment and before you know it, the situation has resolved itself. You either fall or stay upright. You either catch yourself or you don’t.

Even if such an event is short lived with no outward consequences other than a brief wobble, the unseen consequences to one’s balance are higher. A physical recovery of equilibrium doesn’t mean a recovery of your mental one. The aftermath of a close call is that period when your brain catches up to what just happened to your body, parsing and reviewing the no-longer-present-danger, your body’s response, the environment around you. You may find yourself thanking your lucky stars, or cursing the world (or at the very least, the people responsible for local road maintenance) for circumstances beyond your control. Maybe you’re chastising yourself for a moment of inattention, or selecting the best curse word to mentally hurl at a fellow commuter. Whatever the circumstances, your physical wobble may have lasted no more than a second or two but the repercussions spread out like ripples from a stone falling into a pool of water, marring the surface with tension and frisson which only time can soothe away.

And in the real world of wobbles and close calls, time does soothe it away. Eventually.  What varies, is the length of time it takes and whether you do anything to assist. Do you calm yourself, willing the waters in your mind to still and return to serenity? Or do you flail around a while like a fish on a hook, splashing water everywhere first?

Lately I spent a bit of time flailing. Well, first I was falling, as I previously wrote, but I didn’t land quite where I had hoped, and spent a little while afterward doing my credible imitation of a stranded fish, flopping and flailing about unhappily before realising that regaining balance requires pausing. The last few weeks have been a settling down, looking for that stillness. A metaphorical holding of my breath waiting for the ripples to stop disturbing the calmness. It has been a long, drawn-out, exaggerated wobble. An interminable period of purgatory where one has neither fallen nor regained balance. It has not helped that my period of hard landing and flailing around followed immediately on the heels of being deprived of the opportunity to cycle for nigh on two months, eliminating a source of stress relief for me and keeping me off balance for longer.

In addition to finally being able to return to cycling, the incrementally increasing hours of daylight and gradual increasing temperatures have helped by giving me the opportunity to return to spending time in the garden. While my green thumb (or lack of it) is definitely a subject of a whole other post, the upshot is that the garden, sadly neglected over the winter, has seen a resurgence of attention in the last few weeks. Like cycling, gardening is a physical endeavour, but whereas cycling is a perfect balance between intense focus and freedom of the mind, gardening, at least for me, is the exact opposite. It is the only activity where my mind empties completely. There are no second thoughts, or third and fourth ones. I do not multitask mentally, ideas and notions racing a mile a minute in all directions. My hands move. Instead it is like water running off a surface until there are the faintest traces left of it ever being there. What is left is a different form of stillness. The absence of noise and chaos. I looked up at the weak sun the other weekend to feel like I was actually coming out of hibernation.

So, here’s to regaining equilibrium. It’s more than just catching yourself after a misstep to prevent a fall. It’s not about recovery after a quick or slow wobble. Keeping your equilibrium isn’t just about finding your balance. It’s not as transient or temporary. It’s the inner stillness and calm that keeps you travelling forward when you would otherwise get knocked down. It’s about the trust and confidence to stay on your feed solidly even if the path in front of you has temporarily vanished from sight.