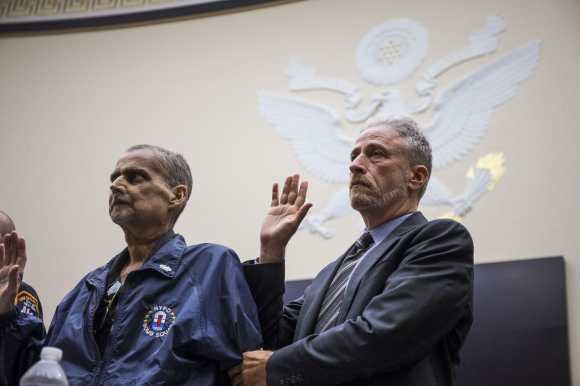 I had no scheduled classes on 11 September 2001. I was sleeping in, and was woken up by my boyfriend, ringing me from Ireland, more precisely, from a train somewhere between Dublin and Sligo. Being five hours ahead of us, they were well into their day already when his mother first rang him to say there was something on TV about an attack in New York and Washington DC, and maybe he should check on that American girl of his. Wasn’t she in college in Washington DC somewhere? I stumbled out of bed and down to the living room I shared with four other girls and turned on the TV. A few minutes later I ran back up the stairs to rouse anyone still left in the house. Most everyone else was in class already so only one other housemate joined me as we sat and watched the World Trade Centre burn on TV. The others trickled back in as classes were cancelled across the University. We were still there watching the live stream when the first tower collapsed.

Later that day my roommate and I went to the top floor of one of the nearby academic buildings. Over the admissions and registrar offices, there were classrooms where, that semester, I was studying Ethics in International Relations, a required class for my major. And over the floor of my Ethics classroom was the hallway from where my roommate and I stood watching the Pentagon burn several miles away. The irony was lost on me at the time.

I don’t live with the scars of 9/11 anymore than the next average spectator who had no personal connection to the victims of that particular attack. I am not unaffected, in that I watched my classmates and my friends and even my brother go off to fight a war in the aftermath. A war that was ostensibly about weapons of mass destruction but in reality was about oil, and about the need of men in power to feel powerful, to cover up their own helplessness and inaction. But my brother, blessedly, returned home.

So I have no close friends and family that I mourn but I know others who do.

I have the luxury, and the privilege, of being able to reflect on 9/11 and its consequences only when I want to. Only when called to reflect on its long shadow on America and the world. Only when I feel that I have the time to contemplate the magnitude of that day, so many years ago, before filing it away again and moving on with my daily life.

9/11 first responders and their families and do not have that luxury. The man who flew to Washington DC the day before his sixty ninth round of chemo doesn’t have that luxury. He did his job, knowing he might not make it out alive, and in return for his service all he is asking of his country is to look after him and his family for his sacrifice. Not in one year or five year increments. Not in the “one hand giveth while the other taketh away” manner. But to be looked after with the sort of peace of mind that can come from knowing that he served the public, that he stepped up when it mattered most, and that the losses he has suffered as a result do not damn him and his family to poverty because of his country’s negligence. And if it is God’s will that the sixty ninth round of chemo is to be his last, then with the peace of mind that can only come from knowing that he leaves behind a family who will not struggle simply because, one day in his youth, he chose to serve the public instead of just his family.

John Stewart is rightfully angry. Because this is not how we #neverforget. This is how we forget to remember.

Featured photo is property of Zach Gibson / Getty Images and published by The Washington Post. It is used here without permission but with no intention to profit from its use. The photograph pictures retired New York police detective and 9/11 responder Luis Alvarez, left, and former “Daily Show” host Jon Stewart as they are sworn in before a House Judiciary Committee hearing Tuesday.